Can realtor’s credibility fall to less than zero?

After years of manipulation of buyers and a callous disregard for the truth, the National Association of realtors and many agents have no credibility.

When a realtor talks, do you hear “blah, blah, blah”? Why is that? At some level you know that most of what they say is bullshit, statements made without regard to the truth, usually to manipulate behavior for self-serving reasons. realtors want only one thing: to generate the largest commission possible with the least amount of time and effort. Bullshit helps reach their goal because bullshit smooths over all objections by telling people what they want to hear.

The credibility of anyone’s opinions relies on the history of factual and truthful statements made by the individual. I’ve been writing about real estate issues daily for over seven years, so I have some credibility on the subject due to the large number of statements and predictions that proved to be accurate and prescient. Nobody is infallible, so achieving 100% credibility is impossible, but with skill and integrity, anyone can gain a great deal of credibility to comment on a subject.

realtors score less than zero on the credibility continuum. Many have minimal skills, but those that do are trained to offer self-serving bullshit answers to any question. Many realtors bullshit out of ignorance which puts them closer to zero, but still in the negative; however, many realtors are smart, and they knowingly lie and manipulate people making their credibility score even more negative.

realtors are not alone on the negative side of zero. Politicians also consistently score less than zero, and since politicians are generally smart people, they generally score even more negative because they know exactly what they’re doing when they offer casual lies to manipulate public opinion.

Am I being unfair? Is my characterizations of realtor training wrong? They value the truth, don’t they?

What’s a Word Worth?

Facts about fancy features and a touch of drama make a listing stand out; some ‘puffing’ is good, but don’t go overboard

It’s not what real-estate agents say, it’s the way they say it.

Yep. The truth doesn’t matter as long as bullshit is delivered with style.

Home listings that tout property characteristics, like granite countertops and wood-burning fireplaces, in the description sell for a premium, says Bennie Waller, professor of finance and real estate at Longwood University in Farmville, Va., who studied the makeup of listings.

“The more verifiable information, the better,” he says. Each property characteristic mentioned in a listing increases the sale price by just under 1% and its probability of selling by 9.2%, on average. That means a listing with 15 additional property characteristics sells for roughly a 13.5% price premium. Prof. Waller excluded standard features, such as bedrooms, from the analysis.

The study also found that each additional positive opinion word—like “beautiful” or “fabulous”—boosted the sale price by 0.9%. That means 10 positive words translate to a 9% bump in the sale price, on average.

Don’t forget “gorgeous!!!” A search of the SoCal MLS including active and closed properties from the last two years turns up 21,200 descriptions with the word “gorgeous.” Perhaps the listings without the word gorgeous didn’t sell? Everyone wants a gorgeous property, don’t they?

But the sky isn’t the limit when it comes to the number of words included or listing length. “You have one or two seconds to capture the buyer or buyer’s agent’s attention, and you need to sell [your home] as effectively and efficiently as possible. You need to carefully choose your vernacular, but at the same time, not become verbose,” Prof. Waller says. “There can be some puffing, but too much of it will encourage the buyer to look elsewhere.”

What is puffing? Isn’t that the politically correct word for bullshitting?

For instance, a small increase in private agent-to-agent comments increases a sale price by 3%, but too many words compared with the average leads to a 6% drop in the price. These comments, which can only be seen by agents, could be as mundane as explaining where the key is hidden or whether there are animals on site, but could also include warning information like no negotiations are accepted or the showing window is limited, says Prof. Waller. “It might deter people from looking at a property, for instance, if you have only 24 hours to show a property,” he says.

“Less is more. If you give them everything, they have nothing to call you about,” says Mara Flash Blum, associate broker with Sotheby’s International Realty in New York City. “You want to tease them to the point where they’ll call.”

Tease them so they’ll call? I guess it depends on what you’re selling…

Eric Tan, real-estate broker and attorney with Redfin in Pasadena, Calif., believes shorter is better and tries to keep his descriptions well under his local MLS’s character limit. “All those words can be very daunting,” he says, adding that he focuses on upgrades in the property and special features, like a bonus room or outstanding view.

Prof. Waller and co-authors Kimberly Goodwin of the University of Southern Mississippi and H. Shelton Weeks of Florida Gulf Coast University examined 16,383 transactions between March 2000 and February 2009 in a south-central Virginia multiple-listing service. The researchers looked at listing descriptions and their effect on sale price and probability of sale. The study, “The Impact of Broker Vernacular in Residential Real Estate,” has been accepted by the Journal of Housing Research.

Talking Points: Be Sure to Mention the Wainscoting

Word choice in listings affects sale prices, according to a new study; two current examples of listings in New York with high-value sentences in their descriptions. 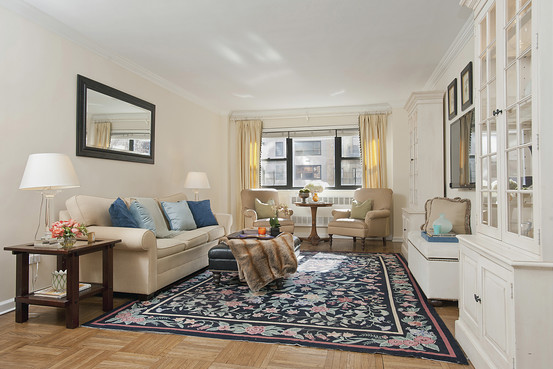 Two positive opinion words and four property characteristics in this listing excerpt could mean a 5.4% increase in sale price. 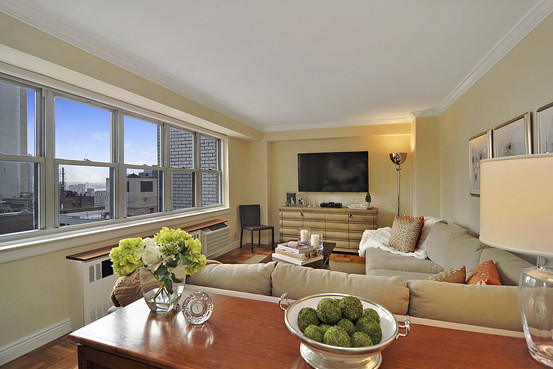 ‘…The open living/dining has stunning east light and is perfect for relaxing or entertaining. A gallery hallway leads to two spacious bedrooms both with built-in closet cabinetry and custom doors…’

Do you wonder why realtor descriptions are chock-full of bullshit? They actually think it improves sales.

48 responses to “Can realtor’s credibility fall to less than zero?”